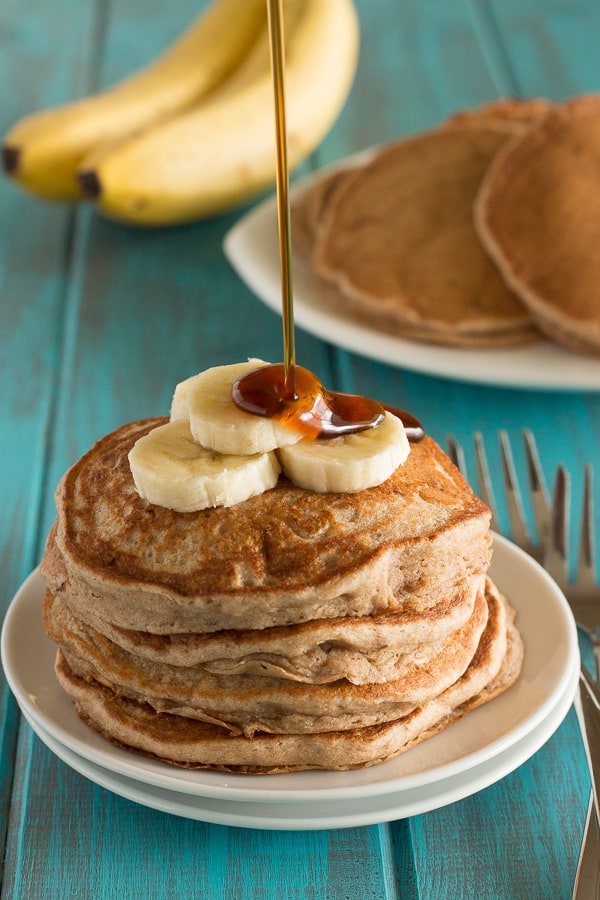 Sometimes breakfast for supper is just so so so so satisfying. Tonight was one of those nights.

When I was a teenager attending a small Christian boarding academy in rural Arkansas, one of my favorite cafeteria suppers (yes, I actually liked some of the cafeteria food) was banana fritters, served up with hot creamy pineapple sauce. I’m still not sure what was in the pineapple sauce, but because I helped make the banana fritters several times, I can tell you this: they were basically just really amazing banana pancakes cooked in a little more oil than I like to generally use. But, my, were they gooooood. 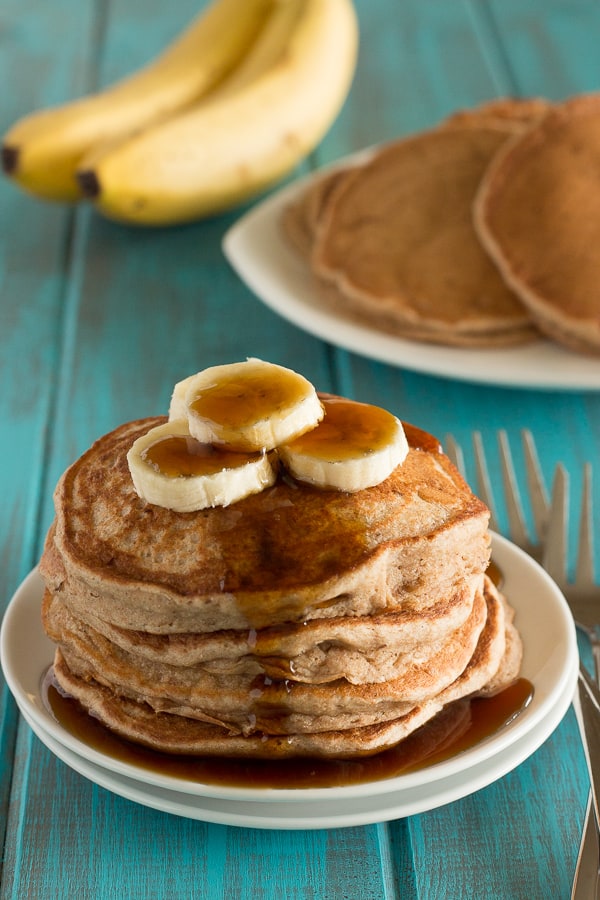 Why do so many people think that vegan food has to taste awful? I’ll never understand that kind of thinking.

Are you hungry yet? 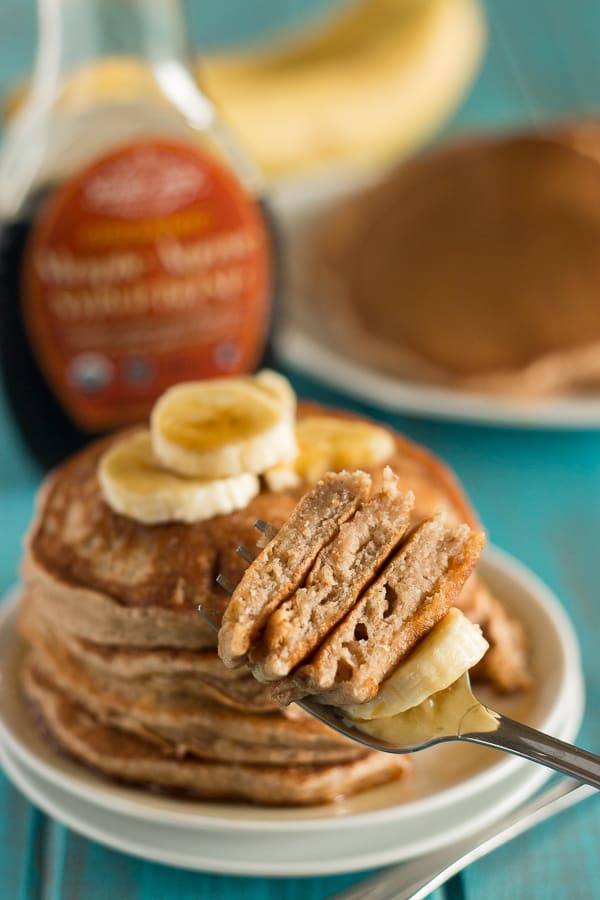 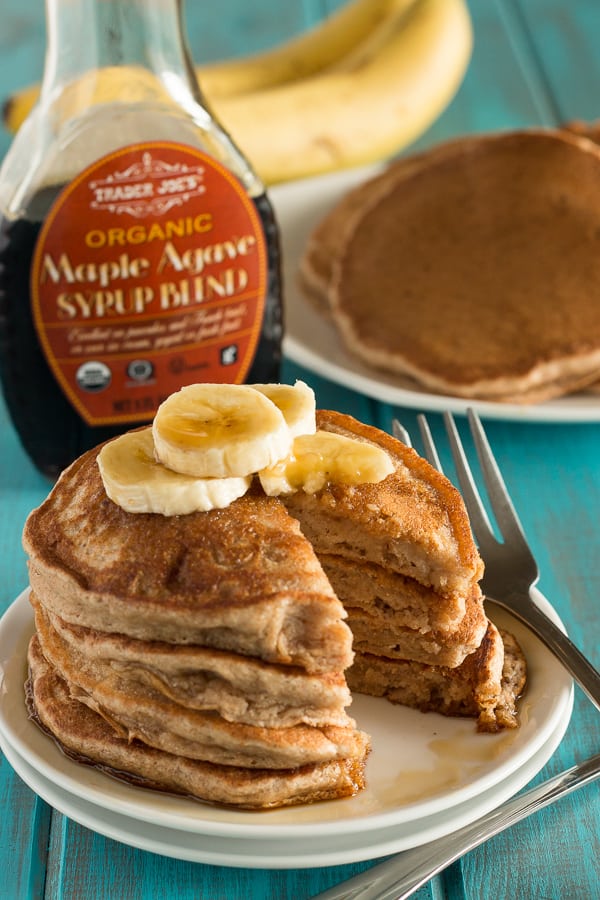 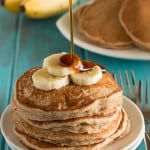 Store leftovers in an airtight container or freezer bag in the refrigerator for up to 1 week, or freeze for up to 3 months. (Microwave, fry, or toast to reheat).   **This post contains affiliate links. As an Amazon associate, I earn from qualifying purchases.