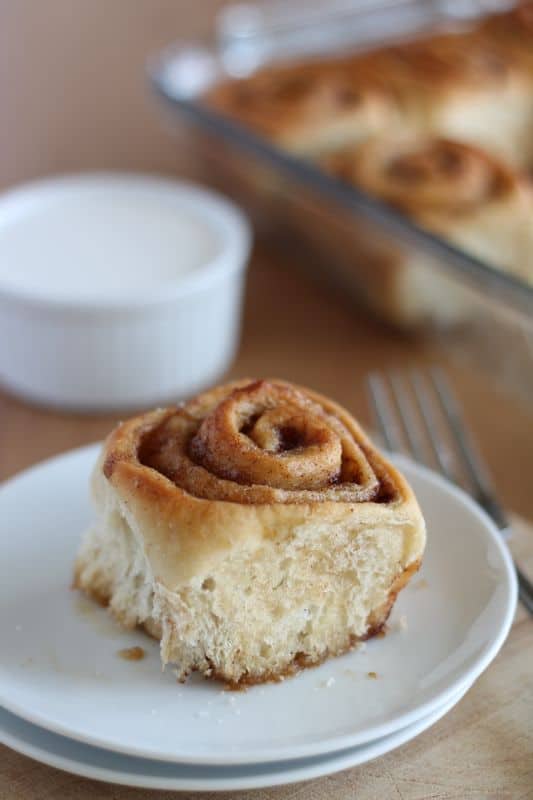 It’s been a long week, and it’s time for some–you guessed it–cinnamon rolls.

I’ve always been a bit of a home-body. I love traveling every once in awhile–meeting new people, seeing new things. I like it. But, I feel safest and happiest when I’m curled up on my own couch in my own living room with my family at home.

As Jonathan’s graduation date gets closer, we’ve been plagued with a question: “Where to, now?” Because Jonathan and I both grew up out of the United States as what you’d probably call missionary kids, we don’t really feel that home-ish connection to anywhere here. And, while Thailand seems like a kind of home for Jonathan, and Guam seems like a kind of home for me, we’re just not sure where “home” really is.

And so, the search begins. There’s not a lot of job opportunities for Jonathan in the city that we live in now, so a move is almost inevitable. It’s a little bit stressful for me–to think about moving to a new place and finding new friends again. But, it’s going to be fun. (Yes, Lindsay, it’s going to be fun.)

Offering a much-needed respite from the fun of brainstorming new “homes,” cinnamon rolls carry me away with their enticing aroma and soft sweetness. 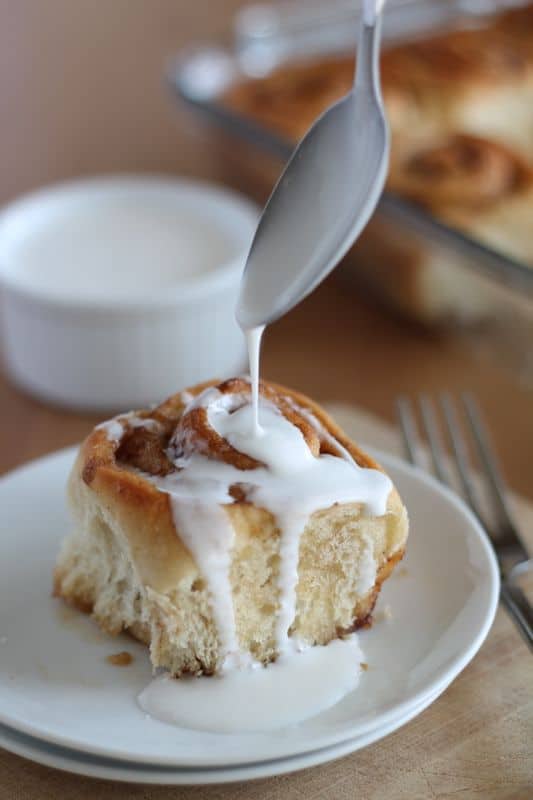 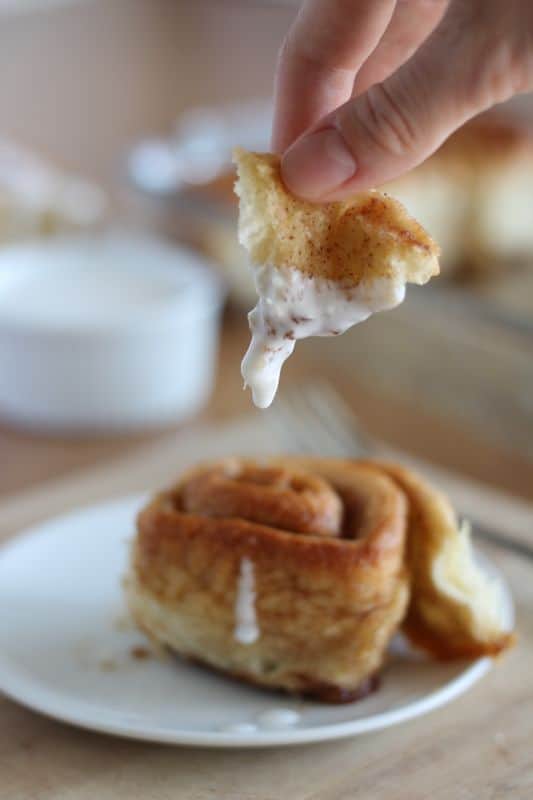 What? Doesn’t everyone dip their cinnamon rolls in coconut milk or cream, or am I weird?

You know you want some.  Go ahead. Pull out your flour and sugar. You won’t regret it. 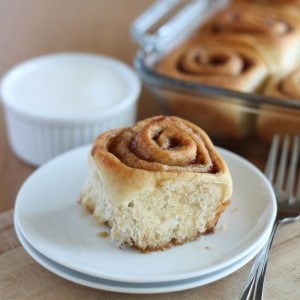 If you're not a fan of vegan "butter" or margarines like Earth Balance, etc., you could almost positively use coconut oil, or some other type of vegetable oil. I say "almost," because I haven't tried it yet myself. It's on my to-do list, though.

These cinnamon rolls will stay good for a few days at room tempterature. Heat them up in the microwave for 15 seconds, drizzle on some coconut milk, and devour.

This recipe was originally inspired by Mia's Caramel Apple Pull-Apart Bread at Alaska from Scratch.

“Or what man is there of you, whom if his son ask bread, will he give him a stone?
Or if he ask a fish, will he give him a serpent?
If ye then, being evil, know how to give good gifts unto your children, how much more shall your Father which is in heaven give good things to them that ask him?”  Matthew 7:9-11 (King James Version) 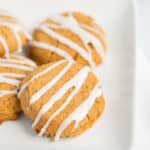